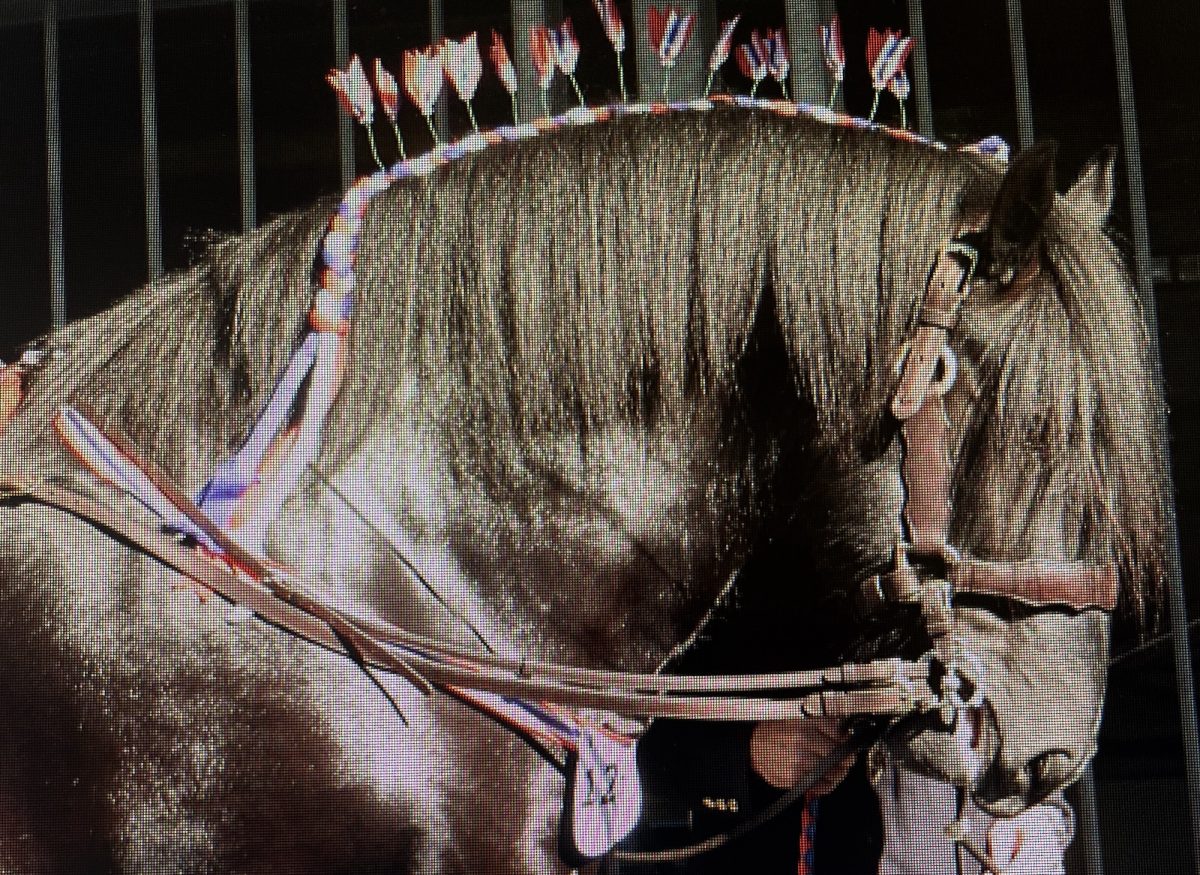 Cedars Majestic passed away peacefully at his home in Kangaroo Valley last week. His paddock companion Black Beauty was standing over him with her head hung down and one hoof occasionally touching his shoulder in what looked like a plea for him to get up. She has shared her life of three years in the same paddock with Majestic since the day she was born. They were inseparable.

Majestic was born in Australia, but both his sire and dam were imported from England. He comes from a line of famous Shires, with his sire, Ladbrook Edward, Australia’s first imported Shire since the early 1900s, after the breed died out in Australia after WWII. Ladbrook Edward arrived in Australia on a specially converted jumbo jet in 1981 and his mother, Snelson Louise, was on the first shipment of Shires to arrive by sea in 1984.

The Cedars is Australia’s oldest Shire horse stud, established 40 years ago in Kangaroo Valley, and has been dedicated to breeding Shires ever since.

Majestic’s nephew, Cedars Archibold, was quite a celebrity appearing on many TV shows and was also the police drum horse. Majestic won many first places and Champion ribbons at local shows as well as the Sydney Royal Easter Show.

Majestic lived a long and happy life, just two months short of turning 28. He will be dearly missed by his family in Kangaroo Valley and the many guests who visited The Cedars and Barranca over the years. However, Black Beauty will miss him the most as her everyday companion her heart belonged to him. RIP Cedars Majestic.

Back To News
Previous Article
Next Article